Their project 'Art House' has been either developed, +/ exhibited internationally in Canada, the USA, Romania, and the UK. The Art House won an award for innovation (2013) in regard to its engineering aspects that were produced by the University of Iasi. Of note, Keith had an opportunity to be in consultation with Vito Acconci and his studio to better understand how the Art House could be developed and delivered in 2012. 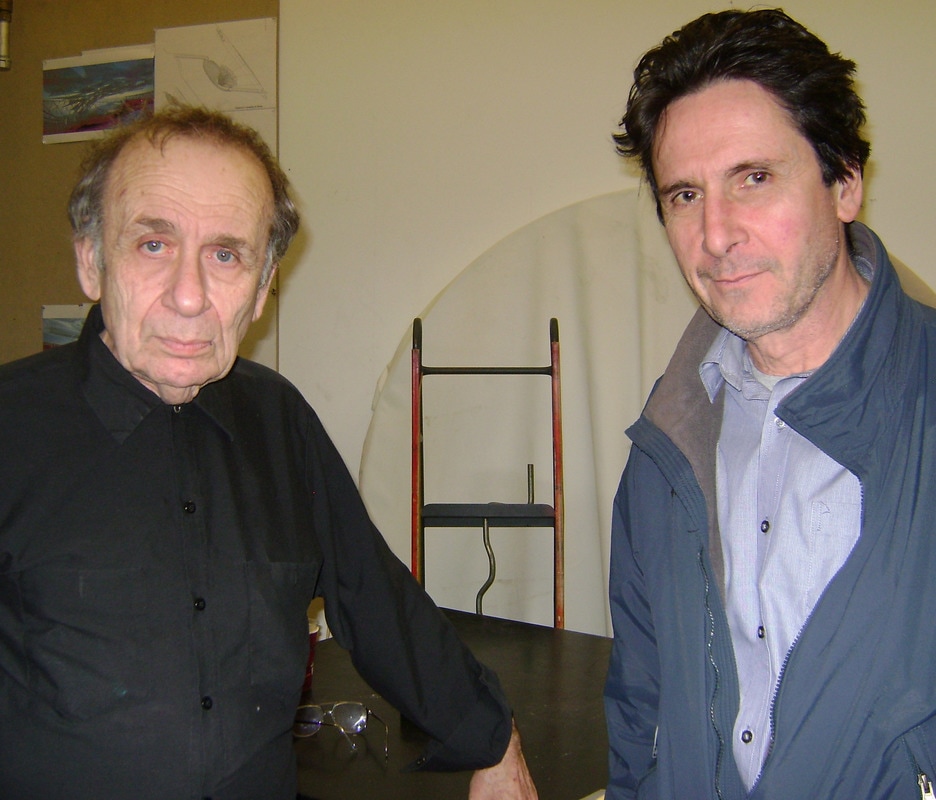 In Autumn 2015 the City of Richmond, BC, Canada exhibited some of the outcomes of the Art House Project as part of its civic public art programme. The City had commissioned Keith and Sylvia to produce a book to illustrate how the Art House could be a viable plan for municipal roll-out. 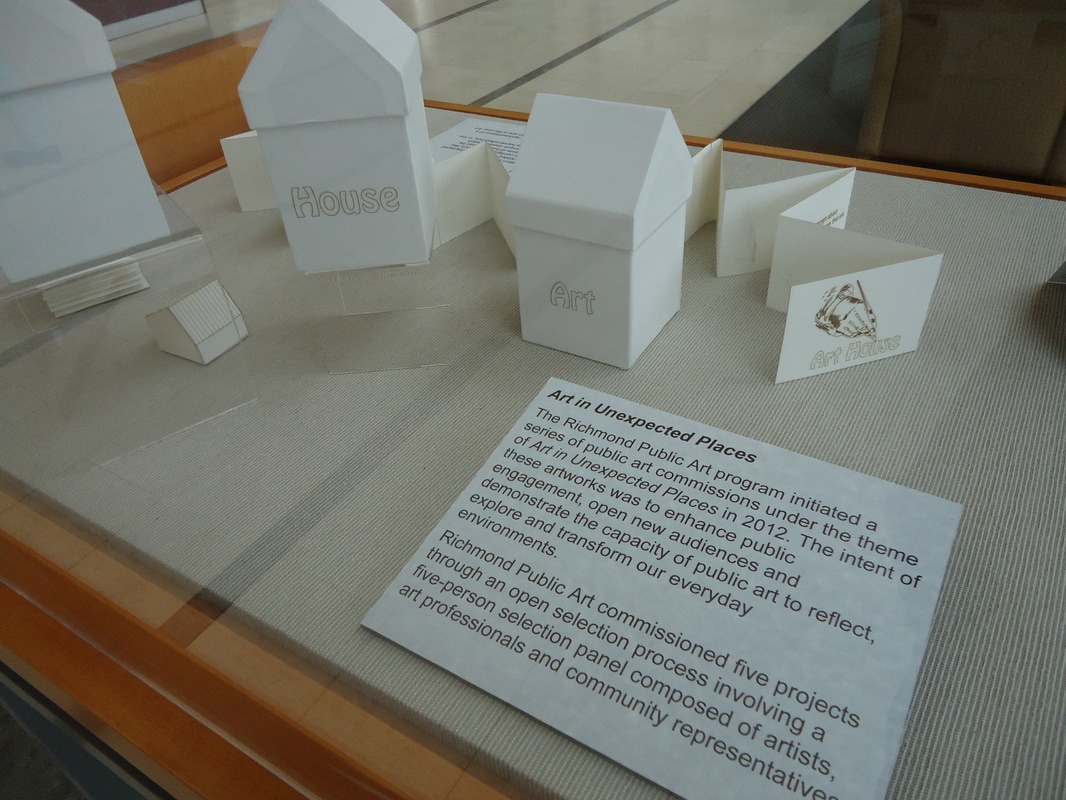